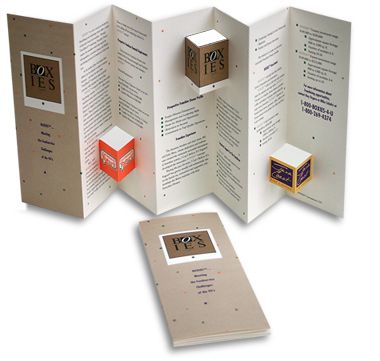 Carrying out a street marketing campaign requires a lot of reflex upstream. The right strategy must be adopted according to the operation to be carried out. For example, street marketing for a family restaurant is not the same as for a gym. The people to be targeted are not the same. The selection of communication […]

Why, when and how to embark on a street marketing operation 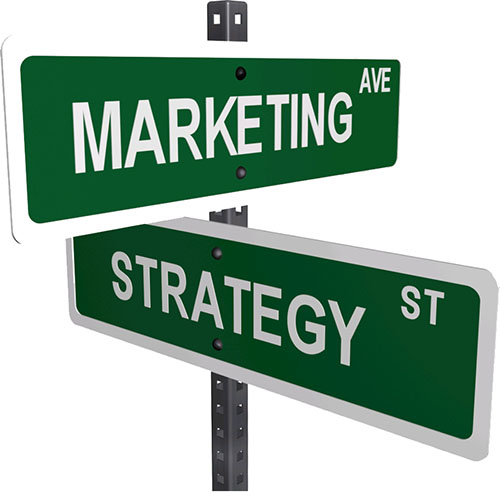 Street marketing is one of the oldest modes of communication with the paper boy distributing newspapers and advertising. Before newspapers, radio, television and all modern media, merchants went out on the streets to promote their products and meet their audiences. Today, street marketing is considered unconventional (see Conrad Levinson “Guerilla Marketing”) and innovative. Smart campaigns […]

4 Reasons to Promote Your Brand with Guerrilla Marketing Tactics 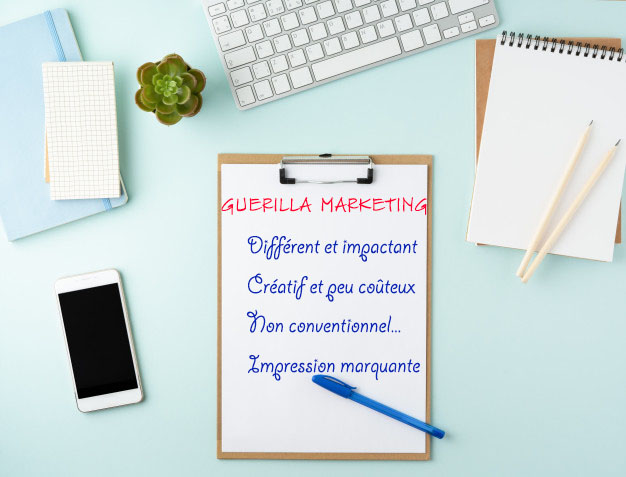 Guerrilla marketing is based on a low-cost advertising strategy in which companies use unconventional tactics to promote their products or services on a small budget to maximize return on investment (ROI). It involves great creativity, imagination and energy focused on the public’s attention in a more personal and memorable way. This method of promotion is […] 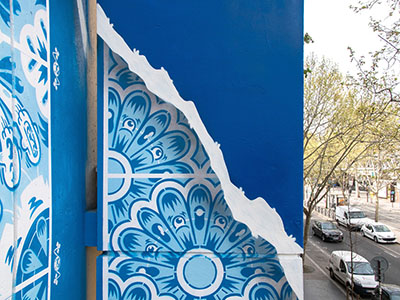 Over the last four years, 26 urban artists have painted murals on buildings on boulevard Vincent Auriol in the 13th arrondissement of Paris. A true open-air museum enriched with the new work of the artist Add Fuel …  A new giant fresco of street art After having made several artistic creations as part of Djerbahood, […]